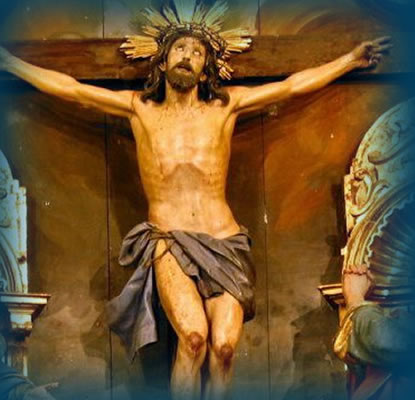 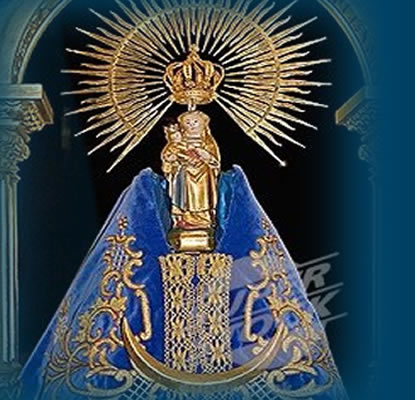 Sanctuary of Our Lady of the Bien Aparecida Read More 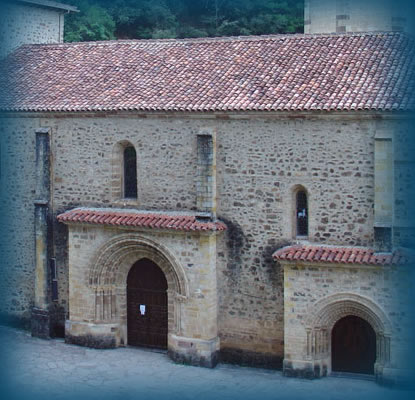 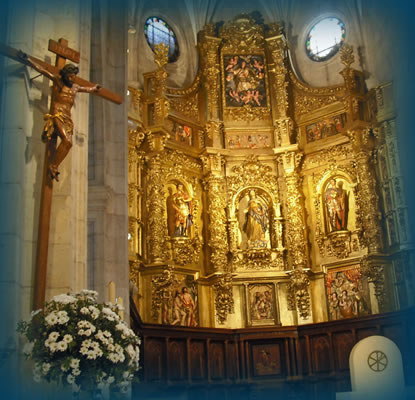 The Cathedral of Santander Read More 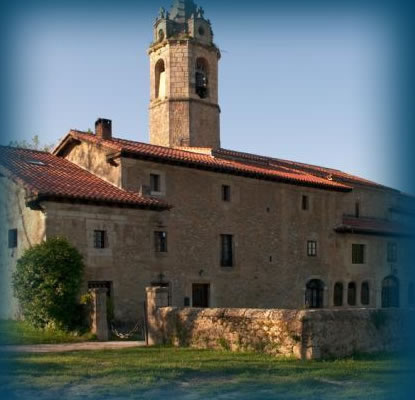 Sanctuary of Our Lady of Latas Read More

Our Lady of the "Bien Aparecida"

OUR LADY OF THE BIEN APARECIDA

Our Lady of the “Bien Aparecida,” is an image in which the Blessed Virgin Mary appears holding the Child Jesus. The image itself is quite small: 21.6 cm, including the pedestal. The artist is unknown; however, it is estimated to come from the 15th century. On the feast day of Our Lady of the “Bien Aparecida,” celebrated on the September 15th, the sanctuary fills with pilgrims who come to venerate the image. The people traditionally walk the 5 km up to the sanctuary praying the 15 stations of the Way of the Cross. Our Lady, “Bien Aparecida,” is the patron of the Diocese of Santander and the Autonomous Community of Cantabria. She is one of the seven Patrons of the Autonomous Communities in Spain. The small image appeared in the year 1605 in the windowsill of a hermit living in the heights of Marrón (close to the village Hoz de Marrón). From the year 1905, she has been the patron of the diocese and the region, although she was already greatly venerated since the 18th century. She was canonically crowned Patroness by Bishop Eguino y Trecu in 1955.