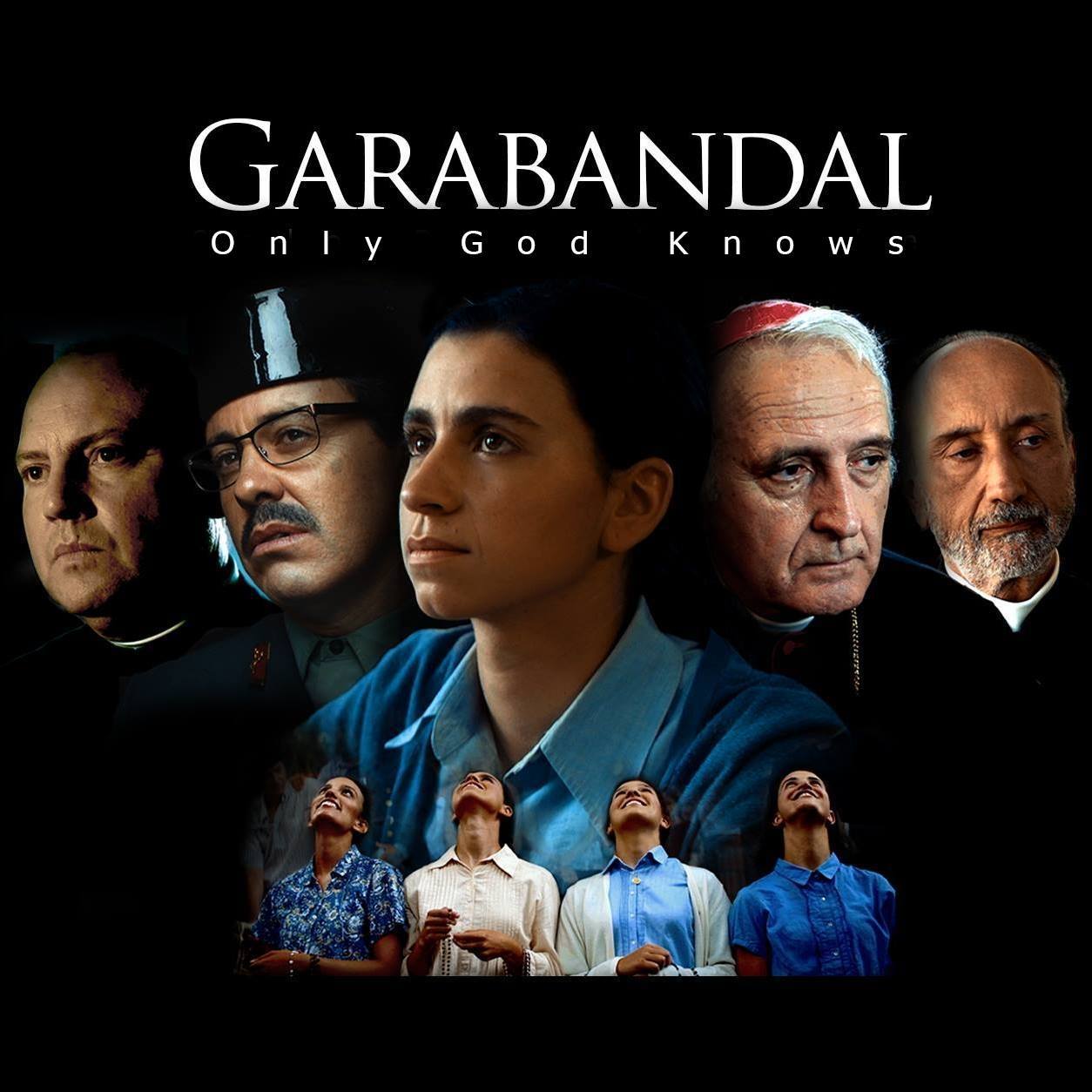 Mater Spei, EIG has made public the website and trailer of the movie Garabandal: Only God Knows,  the first feature film that arrives at the cinemas about the supposed apparitions of the Virgin Mary and of the Archangel Saint Michael in San Sebastian de Garabandal, Cantabria, Spain.

Garabandal: Only God Knows will be available in theaters throughout Spain beginning next February 2, 2018. From there, it will begin its distribution in Latin America, and soon we will have the translation into English and Italian.

The events start on June 18, 1961. In a small village in Northern Spain, San Sebastian de Garabandal, four girls—Conchita, Jacinta, Mari Loli, and Mari Cruz—claim that St. Michael the Archangel has just appeared to them. A few days later—July 2, 1961—they receive a visit from Our Lady of Mount Carmel. After this first encounter, there are more than two thousand visits from this heavenly Lady. The village’s parish priest, Fr. Valentin, and the Civil Guard brigadier, Mr. Juan Alvarez Seco, suddenly become protagonists in an overwhelming event. They must struggle to find where the truth lies, while confronting a perplexed hierarchy and facing an ever growing multitude of people that arrive at the village in the search of answers.

Garabandal: Only God Knows is a project full of surprises, to begin with its main protagonist: the Virgin Mary. The work of the more than 300 people who interpreted different roles and the entire technical team was aimed at allowing Her— with her motherly presence— to shine forth through this film.

An important part of the plot of Garabandal: Only God Knows is the internal evolution of the brigadier of the Civil Guard, Juan Alvarez Seco. The initial position of the brigadier was simply that which corresponded to him: to ensure order in the small village and to protect the girls. But, day after day, the initial skepticism of Alvarez Seco will be shaken by the surprising events of which, unexpectedly, he has become a privileged witness. In the journey that the brigadier goes through, each spectator is invited to undergo their own interior journey.

It is important to note that behind the scenes of Garabandal: Only God Knows there is no super-producer, even less a super-budget, and there is not even a team of super-professionals. The only thing behind Garabandal: Only God Knows is a deep love for the Virgin Mary, and the desire to collaborate in her motherly mission of guiding all humanity towards its only Savior: Jesus Christ. Therefore, all the participants of this project have done it on a voluntary level.

Another of the surprises of this film is that none of the performers had previous film experience, nor work in the world of cinema. Practically, the same can be said of almost all the technical team including the artistic director, Brian Jackson, for whom the project Garabandal: Only God Knows was his first experience at this level.

Another surprising fact is the shooting time: the recording was made in twenty-seven days, an absolutely record time if factors such as the aforementioned little experience of both the performers and the technical team are taken into account; the amount of extras that had to be moved; and all the set and wardrobe changes that had to be foreseen.

Cookies make it easier for us to provide you with our services. With the usage of our services you permit us to use cookies.
Ok