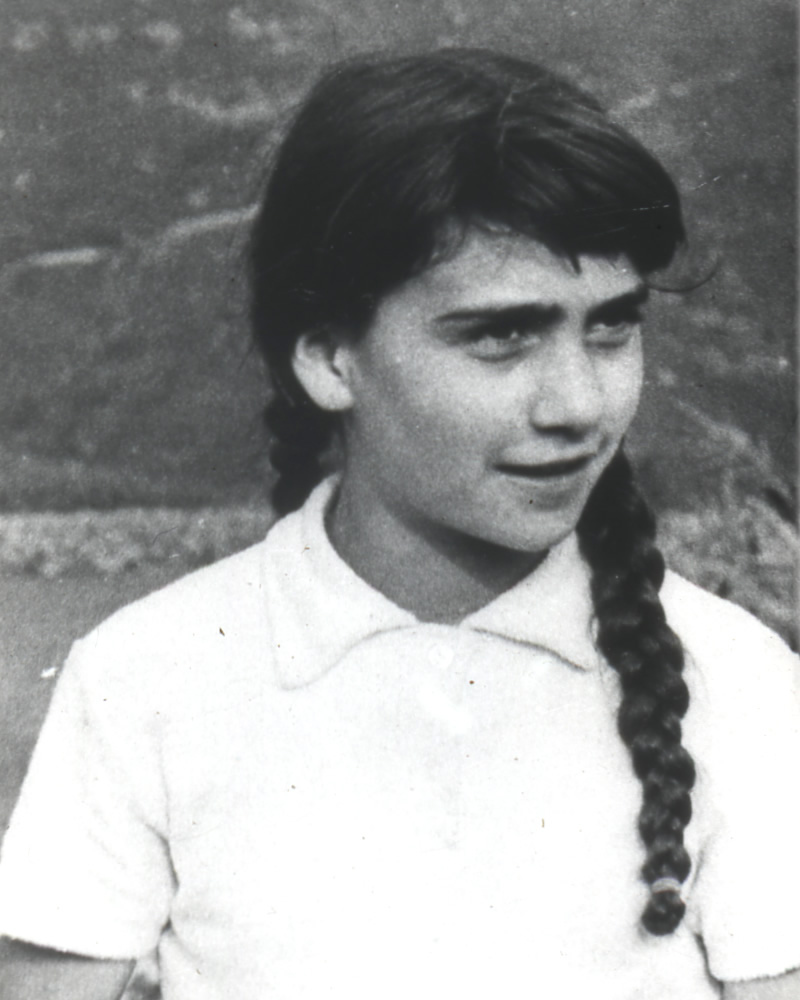 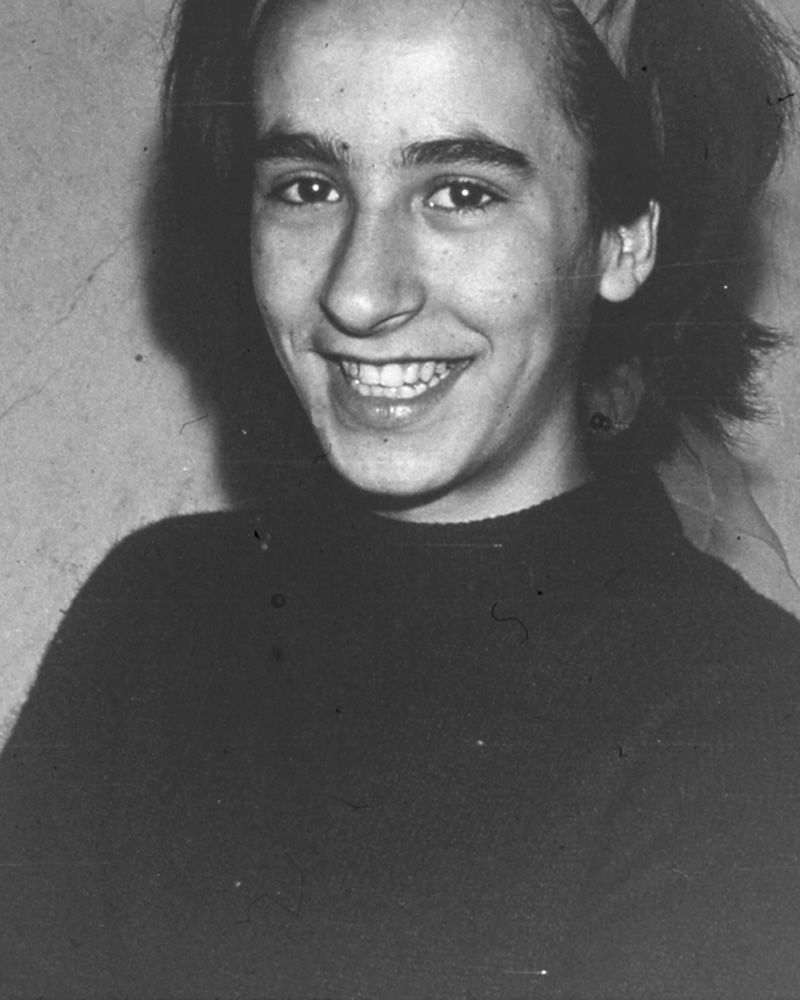 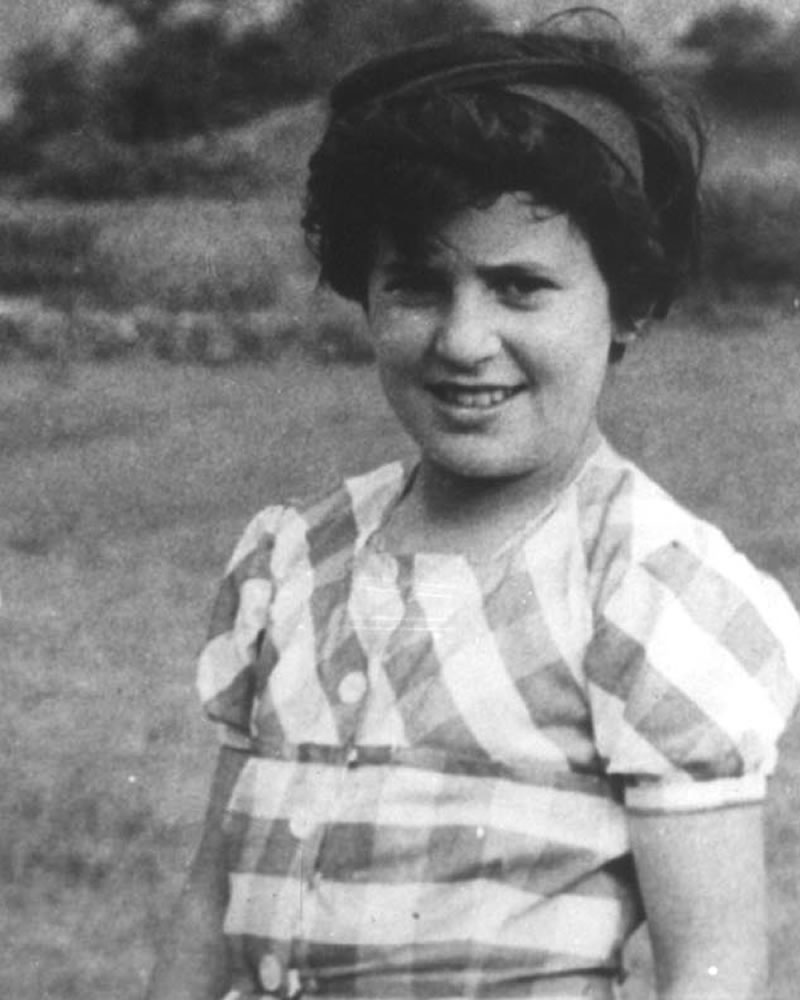 Conchita González González was born on February 7th, 1949. She was the youngest child and only daughter of Aniceta González, whose husband passed early on in their marriage. She had three older brothers: Serafín, who worked in the mines in the province of León, Aniceto, nicknamed Cetuco, who died in 1965, and Miguel. On May 26th, 1973, Conchita married Partick J. Keena from Long Island, New York, where she currently lives. They have four children: María Concepción, Fátima Miriam, Ana María Josefa, and Patrick Joseph Maria.

Jacinta González González was born on April 27 th, 1949. Her parents, Simón and María, had a strong Christian faith. They had eight children. Jacinta married Jeffrey Moynihan, from California, on February 21st, 1976. They have one daughter, María, and currently live on the outskirts of Los Angeles.

María Cruz González Barrido was born on June 21st, 1950. Her parents were Escolástico and Pilar and her family was not very religious. Despite being a year younger than the other three girls, at the time of the apparitions, she appeared to be the same age. She married Ignacio Caballero in May of 1970. They have 4 children and currently live in Avilés, Asturias (Spain).

María Dolores Mazón González was born on May 1st, 1949. She went by the name “Loli” and was the second of Ceferino and Julia’s six children. Ceferino was the village mayor, and, in addition to working in the fields, the family owned a small shop and bar. Loli married Francis Lafleur in Massachusetts, U.S.A., in 1974, and they had 3 children: Francis, María Melanie and María Dolores. For 7 years, she suffered from “lupus erythematosus” in her respiratory system, which eventually caused her death on April 20th, 2009, at age 59. She died in her home in Plaistow, Massachusetts (U.S.A.).