What Happened to Damián and a Cross

What Happened to Damián and a Cross 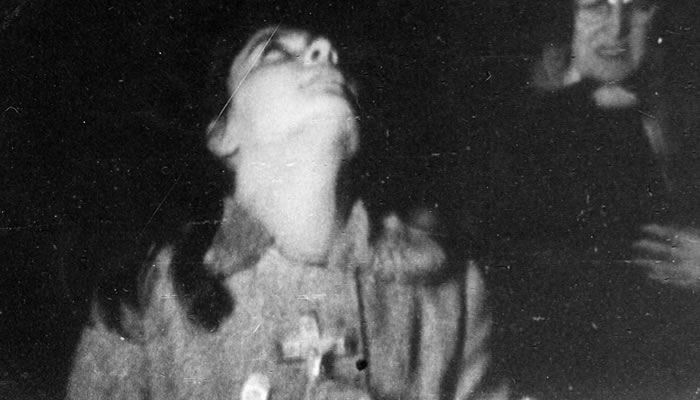 Damián, a man from Barcelona, had given Conchita a chain with a medal and a tiny gold cross so that when she was in ecstasy she would give them to the Virgin Mary to kiss.

Conchita had the apparition and we all followed her. At the door of the church we saw how she gave both of Damián's articles to the Virgin Mary to be kissed. She then placed the chain around her neck, still in ecstasy, and we returned to Conchita's house. There, Damián noticed that she only had the medal and that she was missing the golden cross.

When Conchita came out of ecstasy and returned to her natural state, Damián told her that the cross was missing.

Conchita responded:
"It's true. The Virgin told me that it had fallen at the door of the church."

(From the memories of Juan Alvarez Seco, Brigadier)