The Lieutenant Colonel that was a Priest 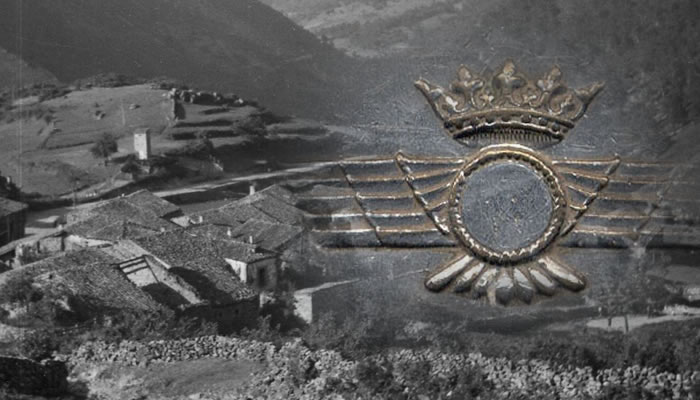 Dr. Gonzalo de Federico, a military doctor, tells us about a conversation he had with the military chaplain, Lieutenant Colonel Fr. Isidoro, on the air base in Getafe, Spain, in the spring of 1970. Fr. Isidoro explained to Dr. Gonzalo how the girls in Garabandal discovered that he was a priest, despite the fact that he arrived when the ecstasy had already begun and that he was wearing his military uniform.

Spring 1970. After lunch while on guard in the Getafe Air Base. While I was drinking coffee with Pater (Note: this was how a military chaplain was called), Lieutenant Colonel Fr. Isidoro (I don’t remember his last name) asked me, “Do you believe in parapsychology?” I answered, “I do not have experience with it.” Then he said, “Well, I am going to tell you what happened to me in Garabandal. I was very interested in the case and went to ascertain it personally, but I didn’t want to show that I was a priest, so I went in my uniform.

"I arrived when the girls were in ecstasy and were already speaking with the apparition, surrounded by a great crowd… One of them said, ‘I have to kiss the hands of all the priests? Right away…’ And she did. When she finished, she spoke with the apparition again and we heard her say, ‘There is one more? I didn’t recognize him dressed that way.’ She came towards me and kissed my hand.

“The only way to identify by the uniform which of the Armed Forces a person belonged to, especially while wearing a trench coat, was by the circular emblem on the cap was a different color for each branch: red for flight; blue for intendance; white for intervention; yellow for sanitary; cadmium red for juristic; black for aircraft engineers; and purple for ecclesiastic. How could a girl from a town in Cantabria know this if she had never seen a uniform in her life? I was amazed.”

He asked me, “What is your opinion?” I couldn’t give him my opinion then, nor can I give it now… I retell it the way I remember it.